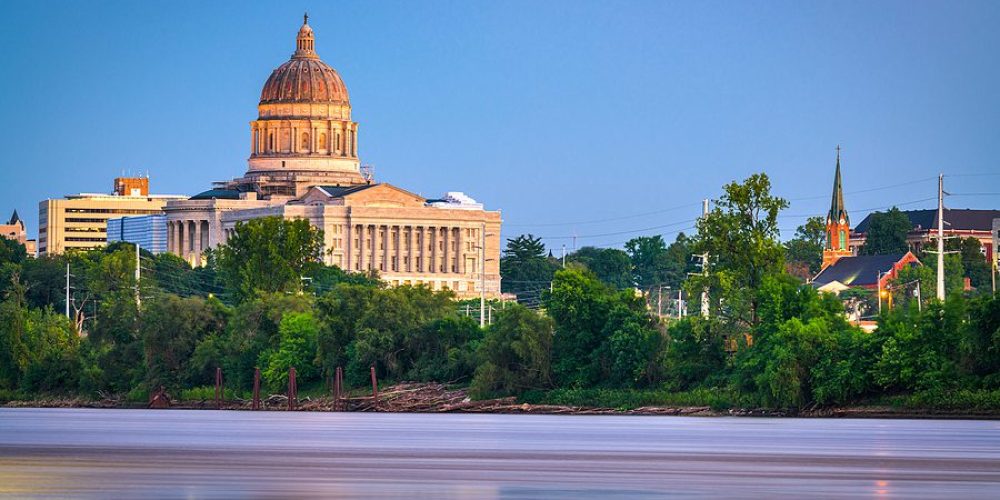 Governor Parson has temporarily appointed Richard Moore to lead the Department of Health and Senior Services (DHSS) as Acting Director. Richard serves as General Counsel for DHSS.  The Governor will further evaluate the state’s options in the coming days.

Governor Parson released the following statement regarding the Missouri Senate failing to seriously consider Don Kauerauf’s qualifications and credentials to appease the political ambitions of a few members:

“It’s unfortunate that we now have to disrupt state operations and the leadership at an entire department because the Missouri Senate chose to indulge a few men’s egos.

The events that have transpired over the past few days surrounding Don’s Senate confirmation hearing are nothing short of disgraceful, unquestionably wrong, and an embarrassment to this state and the people we serve.

I’ve been a conservative Republican my entire life, and contrary to what some Senators believe, tarnishing a man’s character by feeding misinformation, repeating lies, and disgracing 35 years of public health experience is not what it means to be conservative.

Don is a public health expert that is on record opposing masking requirements and COVID-19 vaccine mandates.  He is outspokenly pro-life and morally opposed to abortion.  Missourians know that I share these beliefs and would not have nominated someone who does not share the same Christian values.  Yet, Senators chose to believe baseless rumors and outright lies on social media rather than the facts in front of them.

Throughout this process, more care was given to political gain than the harm caused to a man and his family.  Don is a devoted public servant who did not deserve this, and Missourians deserve better.  I pray that honor, integrity, and order can be returned to the Missouri Senate and that it comes sooner rather than later.”