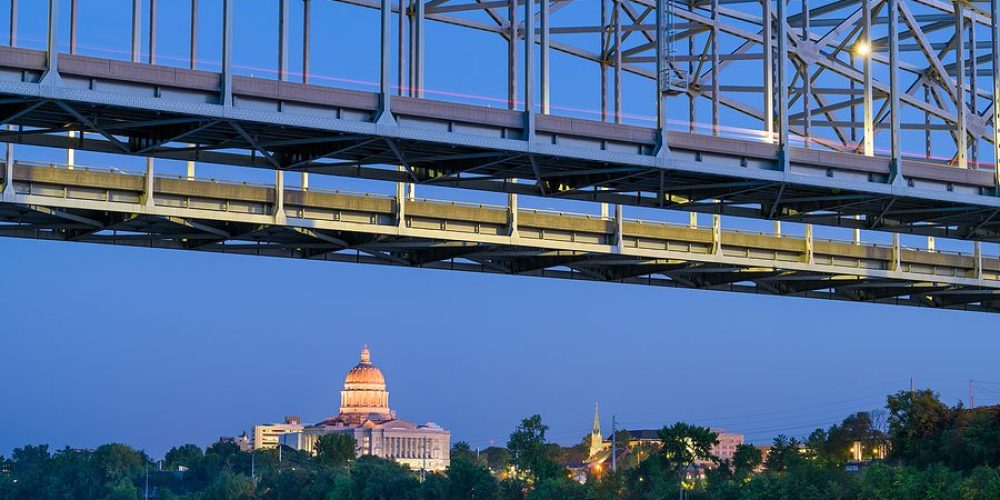 Missourians would have to have their vehicles equipped with ignition interlock devices after their first drunk driving conviction, under a bill under consideration in the House.

Ignition interlock devices prevent a vehicle from starting if they register too great of alcohol content in a breath test.  Current law requires a person to have a previous conviction for driving while intoxicated before restricting them to driving only vehicles equipped with such a device.  Under House Bill 1680, a court must prohibit anyone convicted of an intoxicated driving offense from driving unequipped vehicles for at least six months.

“It’s really about saving lives,” said Sharp.  “If you’ve had too many drinks when you’re leaving the bar and you can’t pass the test, you can’t drive.  That forces people to look at other options as far as Uber or having a friend come and pick them up, but it stops that person who is intoxicated from getting behind the wheel.”

Sharp believes his bill would be a deterrent, not just by keeping people from driving drunk but by making them want to avoid a situation in which they could.

“This should stop some folks from wanting to go out and getting drunk and driving too because, after your first offense, you would be required to have [an ignition interlock device] instead of after your second or third,” said Sharp.  “I do think this will stop some folks.  If this gets promoted the right way, hopefully, we can get folks to not want to do it as much.”

Sharp’s bill has had a hearing before the House Committee on Crime Prevention, which is chaired by former Police Chief and Department of Public Safety Director Lane Roberts (R-Joplin).  He expressed support for the idea.

“I began my police career in 1971.  At that time, the presumptive [blood alcohol content] level was .15 – nearly twice what it is today.  Even then, we were killing about 25,000 people a year, nationally, due to drunk driving,” said Roberts.  “Anything that makes that activity more difficult certainly has my support, and I appreciate [Representative Sharp] putting this forward.”

Mothers Against Drunk Driving told the Committee that between 2006 and 2020, interlocks stopped 128,196 attempts to drive drunk in Missouri, with more than 11,000 of those incidents in 2020.  DUI deaths reportedly decreased by 15% in states that enacted laws such as HB 1680.

The committee has not voted on Sharp’s legislation.